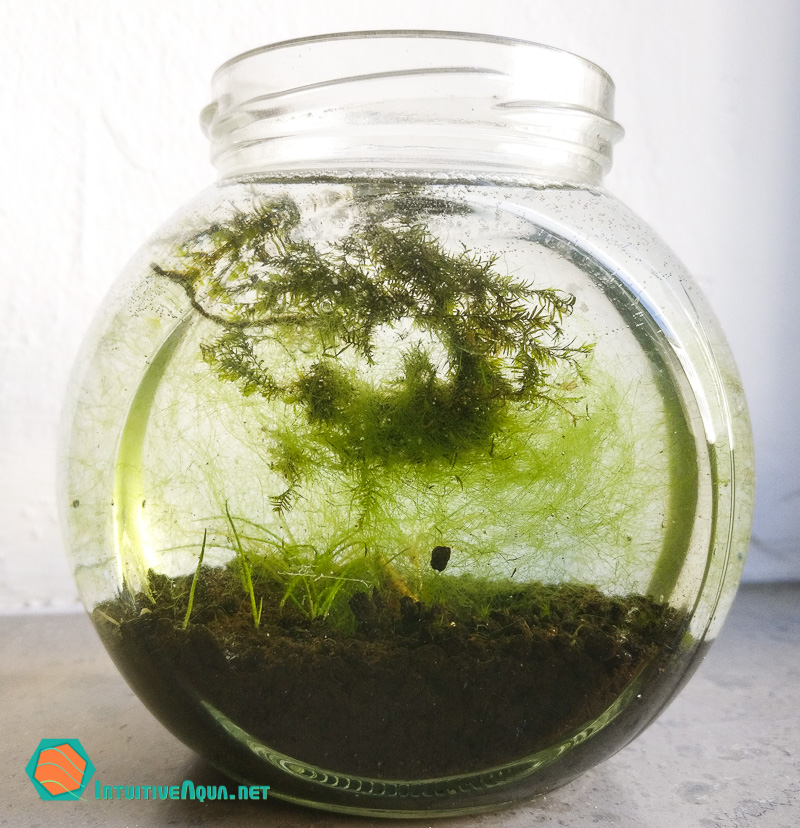 You suspect there is something better for your aquarium and want to prove it. You want to test an idea and want to have some sort of degree of confidence in your conclusion. In order to test a factor that influences plant growth, fish health, fish reproduction or the benefits of a product we need two things:

A. A control and a test group
B. A hypothesis and null hypothesis
Depending on the study design the details might vary. I will go into the specifics of different study designs, adequate controls and hypothesis testing in other articles. Here I want to briefly describe two fundamental concepts for a good aquarium test.

A. A control and a test group
If we want to know if something we changed to the aquarium worked or not we need to have a viable comparison. Otherwise how could we tell if what we observed from the change is actually due to the change and not due to the weather or other millions of factors? An experiment without a control group is not an experiment, it is an observation.
A control group is as similar as possible to the test group but without the change or intervention.
Two aquariums with the exact same plants, equipment, water, started at the same time etc. are a good example for a control and a test.
When you increase the fertilizer dose to one aquarium and then try to compare the present growth with before, you do not have a valid control. Other things besides your increase in fertilizer might have changed that you do not know of or that you do not control (biomass, detritus). Such observations of before and after have value but do not carry the same strength when deciding if the change in plant growth is due to the fertilizer or some other factor.

H0. The number or successful molts in shrimps is not influenced by the presence of iodine in water.

Our idea is the alternate hypothesis (H1), after all we want to show some new knowledge or understanding.

H1. Shrimps require iodine in water in order to have successful molts.

In complex systems such as our aquariums we need to plan the experiment very well to arrive at the right conclusion. I will publish more on this topic so come back and subscribe to our newsletter. Questions are always welcomed. You can also join our slack channel and see what others from our community commented

Simply enter your name and email!

By providing your email you consent to receiving occasional promotional emails & newsletters.
No Spam. Just good stuff. We respect your privacy & you may unsubscribe at any time.